30th November - Today we have learnt about Kenning's Poems and created our own class Kenning's, can you guess what it is about?

Well done Hydra's this is amazing (and if you didn't guess it it is a MONSTER!!)

We are studying the The Mousehole Cat, we have made predictions based on the book, read the book and discussed the characters and setting. We have written our own stories innovating the setting and the characters to make our own new stories.

We have also been concentrating on using inverted commas in speech, making sure that we get these in the right places when we are including them in a text.

In English the Horrendous Hydras have been looking at information texts, the features of the text and retrieving and recording information about the Loch Ness Monster. They have used noun phrases to describe what they think the monster looks like.

The Build-Up - Things that happen to build up the tension and excitement, what people say and what people do

The Resolution - How they overcome the problem, who does what and what happens to fix things

The Ending - Is it a happy ending? what has been learned/ moral? and where the characters go.

We have started to read our class novel which is the Firework Maker's Daughter: 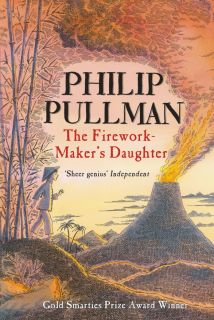 Stig of the Dump 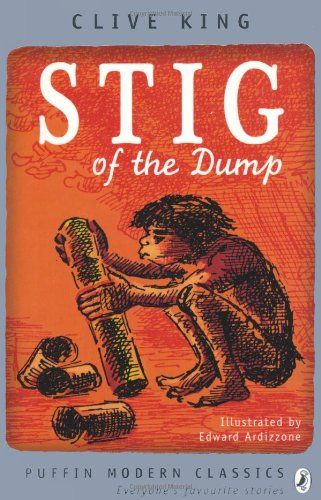 In Year 3 we have started reading the novel 'Stig of the Dump'. So far we are really enjoying the story of Barney and his friend Stig. We have discovered that at the beginning Barney goes to stay over at his Grandmas house, whilst exploring the forest nearby he comes across a rubbish filled chalk pit which he accidently tumbles down. Barney comes across Stig, a caveman with messy black hair and bright black eyes.  Barney and Stig become good friends immediatley and communicate with each other without language. As Stig lives amongst the rubbish of other people Barney decides to make it look more attractive. Therefore, they spend time repairing and making the pit look better. Together they learn to collect firewood, hunting, and even catch burglars. Barney learns alot about the way Stig lives. Through all obstacles in the story we learn that Stig and Barney remain the best of friends till the end.

Arguements for and against living in the Stone Age

On the other hand some children thought living in the Stone Age would be better because...

This term we are focusing on shape poems. A shape poem is a poem that is shaped like the objects it describes. The shape adds to the meaning of the poem. To write a shape poem we have started by writing down all the words that come to mind about the chosen topic. These words can then be used in the poem. Below are some example of the poems we have been looking at...

This term we have been looking at biographies written about famous people such as Marie Curie, Mary Berry, Roald Dahl. We focused on the life of Marie Curie as well as identifying the main features of a biography. We worked in groups and discussed the main features. Following this we put together questions and after lots of research we created a biography.

The main features are:

In Year 3 we have been reading The Tin Forest by Helen Ward. The Tin Forest is a beautiful and poetic fable written about an old man who lives in a Tin Forest, otherwise known as a rubbish dump of unloved things nobody wanted anymore. The old man wishes for a better place to live. With his own initiative, will he make this junkyard into a wonderland?

We have been discussing the old man's thoughts, feelings and describing character and settings. Moving on from this, we have written our own fables; changing the settings and characters and also keeping in mind the features too.

Fables are short stories that teach lessons or morals. The moral often appears at the end op the fable. Many fables use animals that talk and act like humans .

Here are some of the fables that we have been looking at: 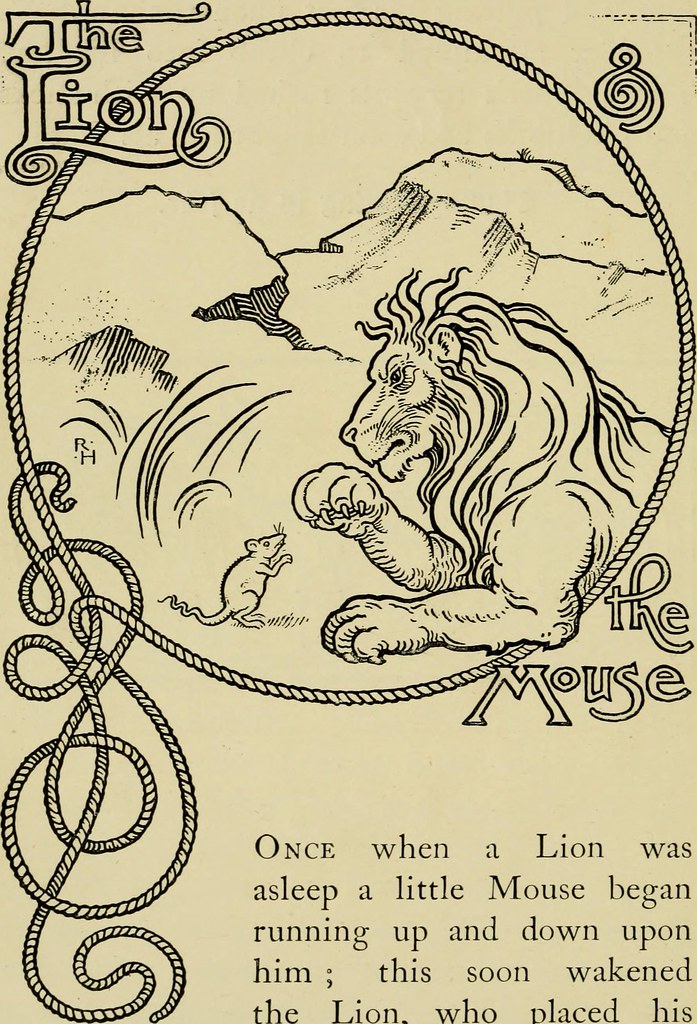