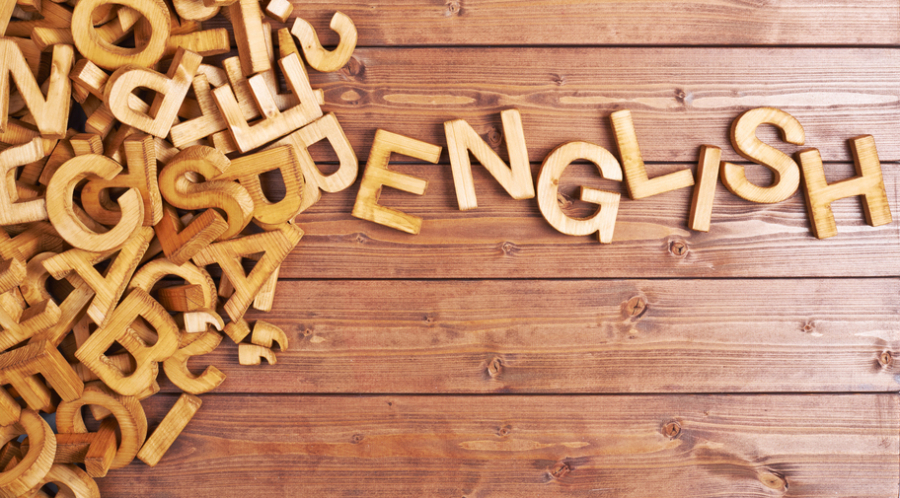 Ask your Amazing children about our class book... 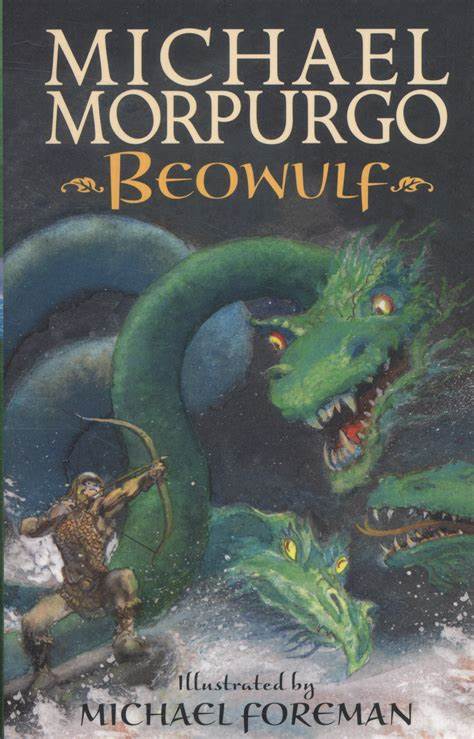 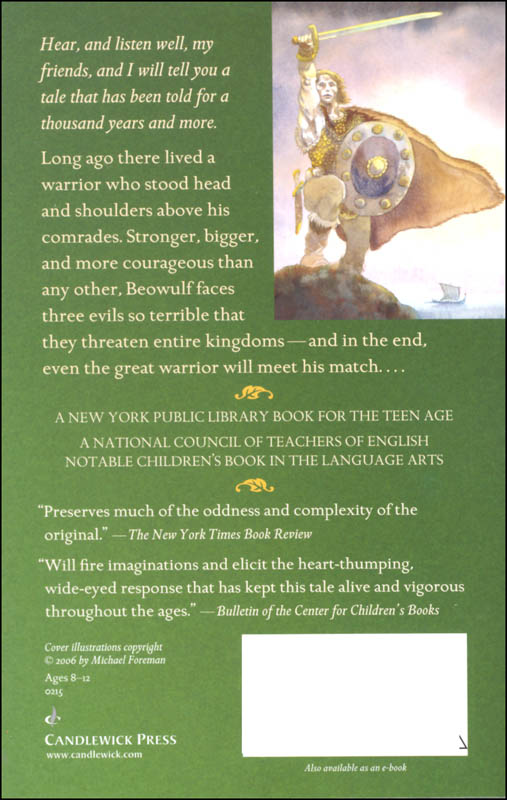 The children enjoyed learning the story of the Legend of Gelert and listening to the Monster Slayer- Beowulf.

We have talked about the characters in the story. The children have used descriptive language to describe the characters appearance’s, their emotions and the settings.

We shall be looking at identifying and describing key features of magazines, e.g. title, picture, introduction.

Do any of the children buy magazines? What type of magazines do they have? Are they linked with their hobbies and interests? What kind of information do the magazines provide? Have they seen any examples of the different non-fiction text types in these magazines?

The children have been finding and highlighting pronouns in a piece of text. 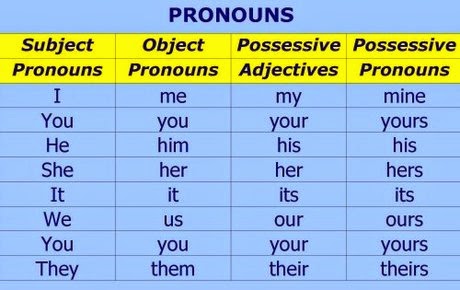 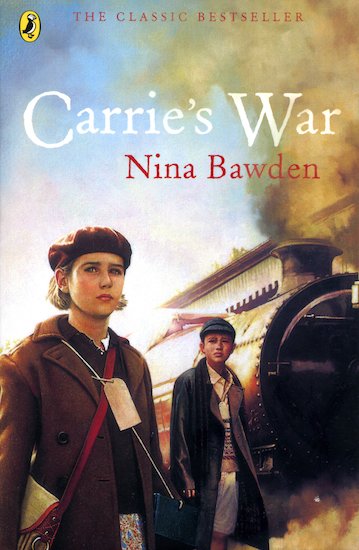 Bombs are falling on London when Carrie and Nick are sent away. Wartime evacuees billeted in Wales, they stay with bullying old Mr. Evans and his timid mouse of a sister. Their friend Albert is luckier, living in Druid’s Bottom with Hepzibah Green and the strange Mr. Johnny. But the old house is tainted by the Screaming Skull’s ancient curse. And when Carrie does a terrible thing, will it haunt them all forever? The timeless story of two evacuees transported to rural Wales brilliantly evokes the Second World War era and poignantly explores choice and consequence from a child’s perspective.

The children got a chance to read the first chapter and then had a class discussion about it. Some of the questions that they were asked were:

Listen to the story together by clicking the link below; 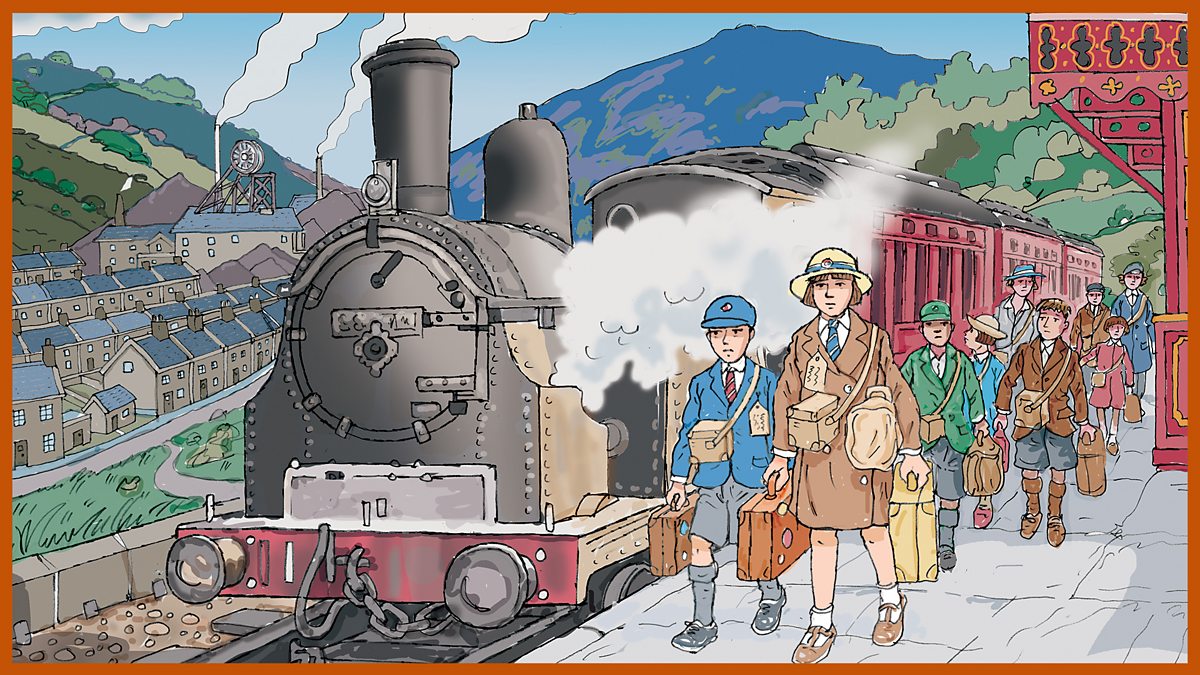 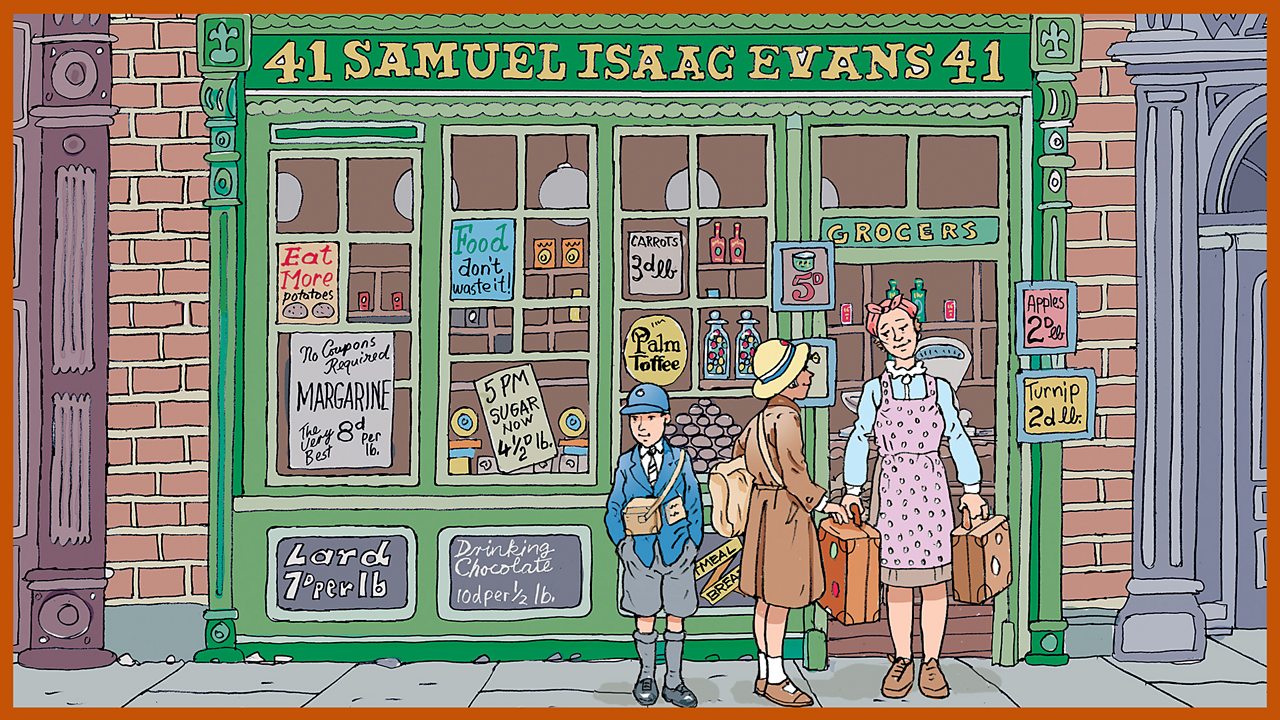 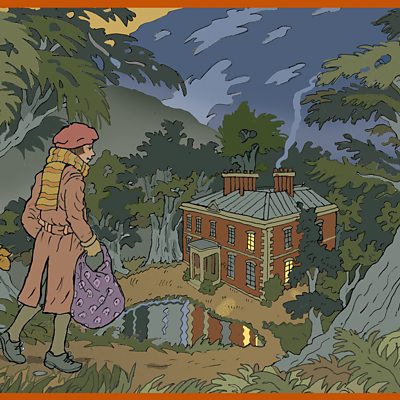 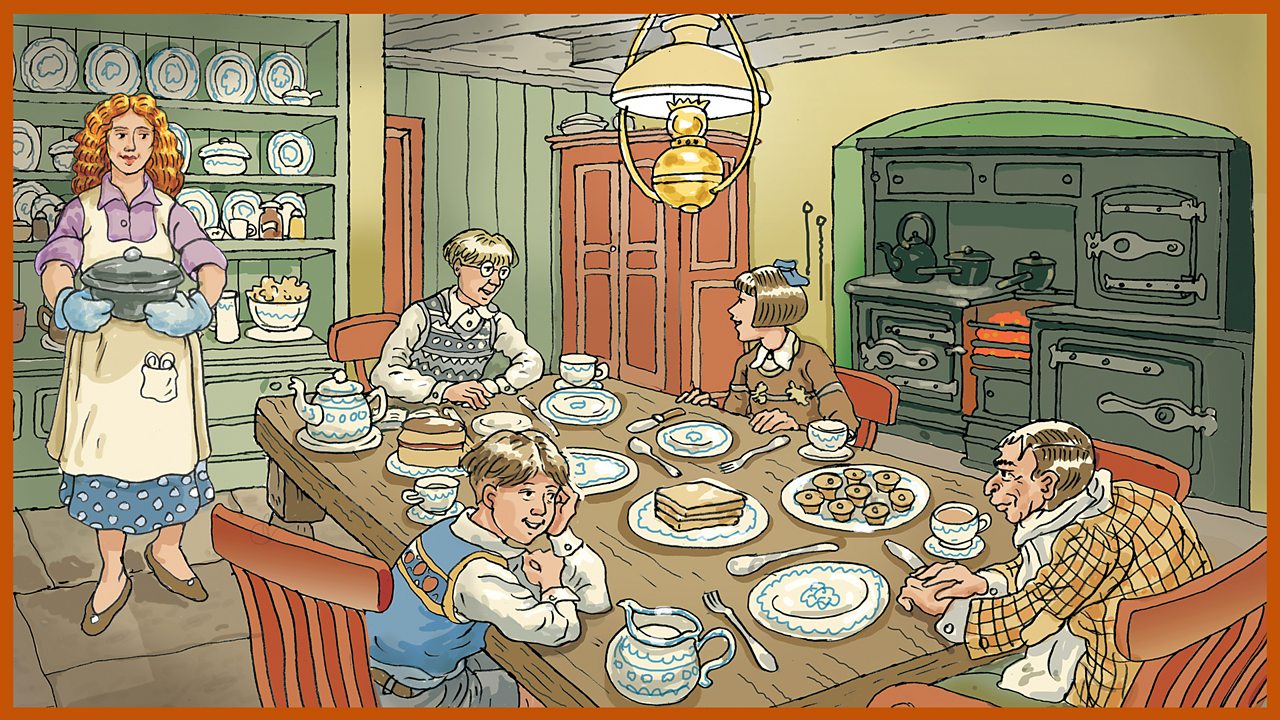 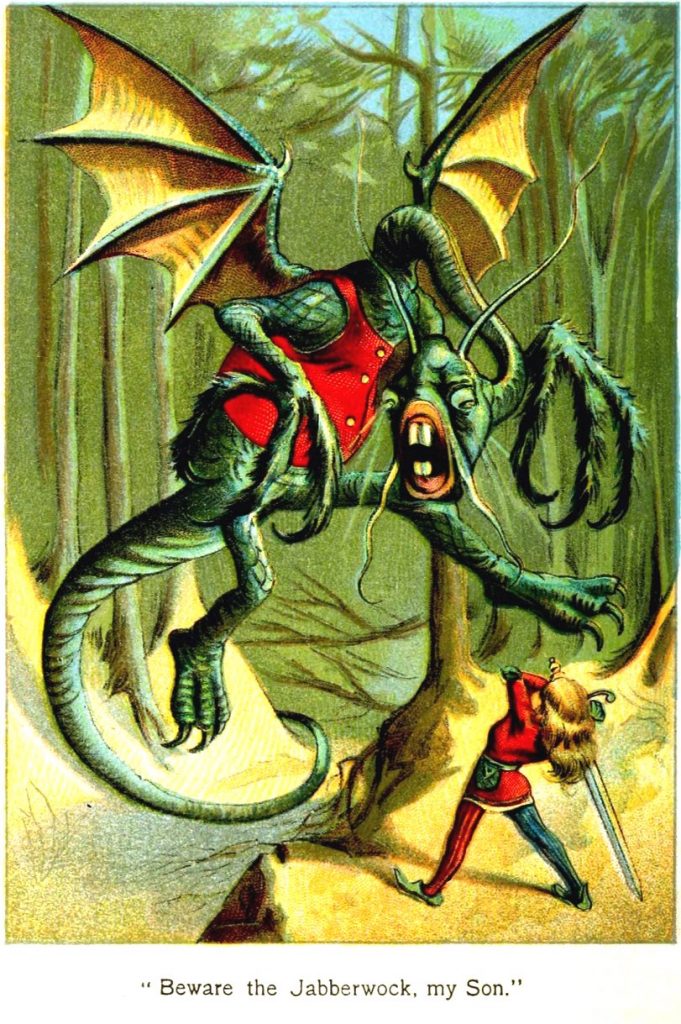 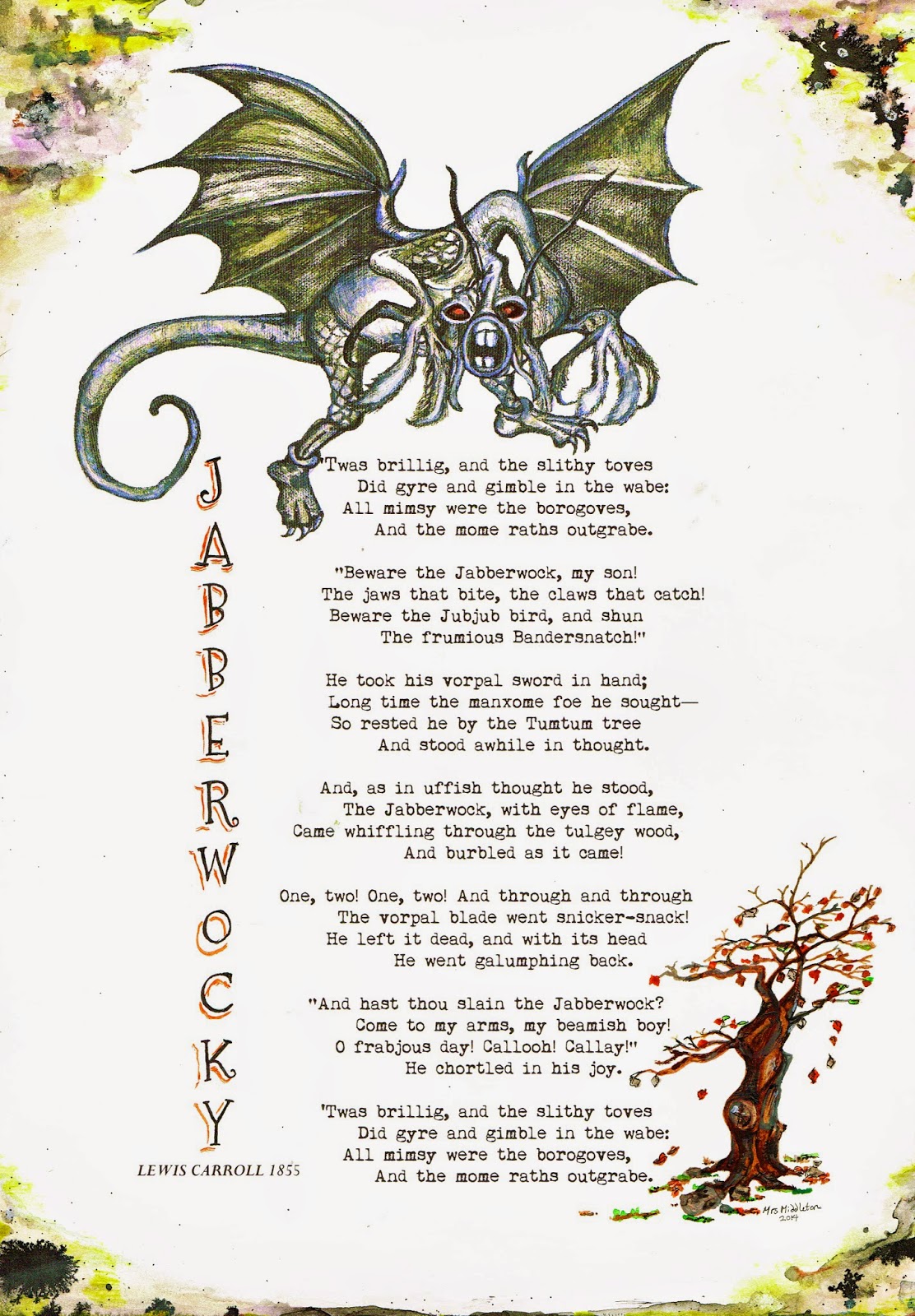 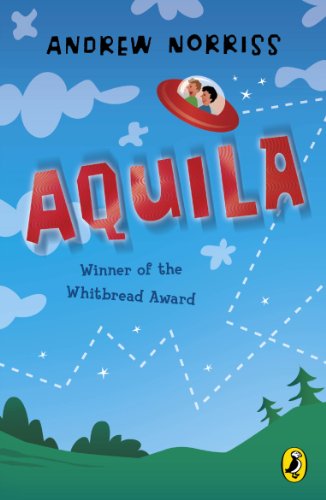 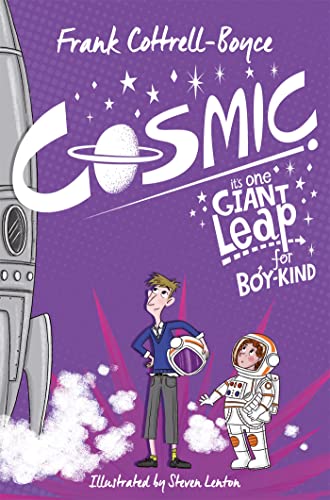 Today, the children's task was to write a pursuasive letter about which book they want to read first and why.